Evidence for God from Physics and Philosophy [Spitzer Scholarly Article]

The natural sciences (and philosophical reflection upon them) have been an integral part of the Catholic intellectual tradition since the time of the Copernican revolution.

Indeed, Catholic priests and clerics played a central role in the development of natural science, for example, Nicolaus Copernicus (1473-1543, the originator of the heliocentric universe and its mathematical justification -- 1540) was a Catholic cleric.1 Nicolas Steno (1638 – 1686, a Catholic Danish Bishop) is acknowledged to be one of the founders of modern stratigraphy and geology. The Augustinian monk and abbot, Gregor Mendel (1822-1884), is acknowledged to be the founder of modern genetics. 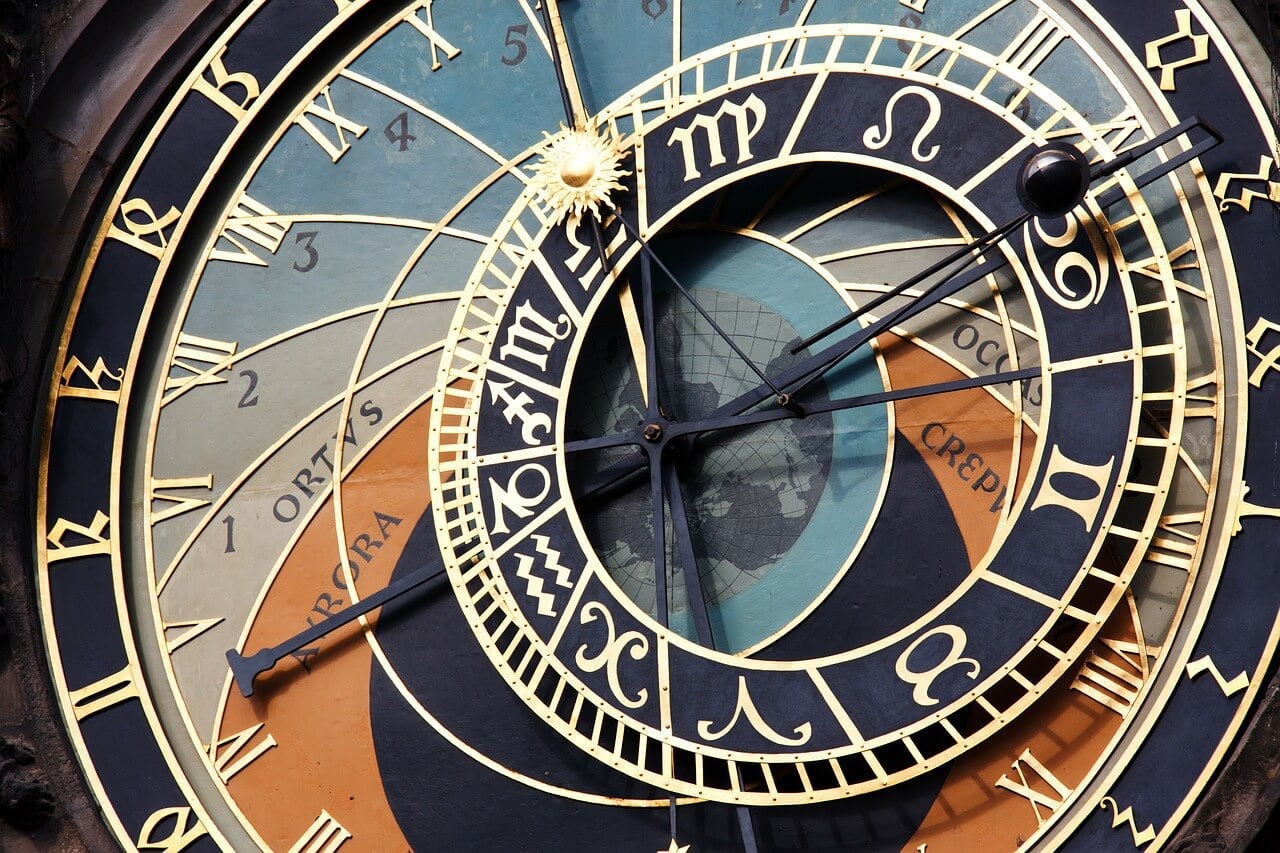 As will be discussed below, Monsignor Georges Lemaître (a Belgian priest and colleague of Albert Einstein) is acknowledged to be the founder of contemporary cosmology (the Big Bang theory in 1927). There are many other Catholic clerics who were integrally involved in the foundation and development of the natural sciences.

Read Fr. Spitzer's full article by clicking on the image below:

This article demonstrates that philosophical reasoning can not only establish the existence of God, but that it can also ...
Start Reading
Fr. Robert Spitzer, S.J., Ph.D. July 25, 2016 12 min read

Lonergan’s proof may be stated as follows: If all reality is completely intelligible, then God exists. But all reality is ...
Start Reading
Fr. Robert Spitzer, S.J., Ph.D. June 26, 2017 1 min read