Fr. Spitzer is a Catholic Priest in the Jesuit order and President of the Magis Center and the Spitzer Center. President of Gonzaga University from 1998 to 2009, he significantly increased their programs and curricula in faith, ethics, service, and leadership. He also led the efforts to build 20 new facilities, increased the student population by 75%, and raised more than $200 million for scholarships and capital projects.

Fr. Spitzer has made many TV appearances including: Larry King Live (debating Stephen Hawking and Leonard Mlodinow), the Today Show (debating on the topic of active euthanasia), The History Channel in “God and The Universe,” a multiple part PBS series “Closer to the Truth,” and the Hugh Hewitt Show. He currently appears weekly on EWTN in “Father Spitzer’s Universe“.

Fr. Spitzer has appeared on various TV programs for interviews and debates, including a debate with  Stephen Hawking and Leonard Mlodinow on Larry King Live. You can also catch Fr. Spitzer weekly on EWTN's Father Spitzer's Universe.

(2) metaphysics, particularly the theory of time and philosophy of God, and

(3) organizational ethics and its relationship to personal and cultural transformation. Other Studies: leadership, historical exegesis of the New Testament, the life issues, and philosophy of culture.

Boards of Director and Trustees 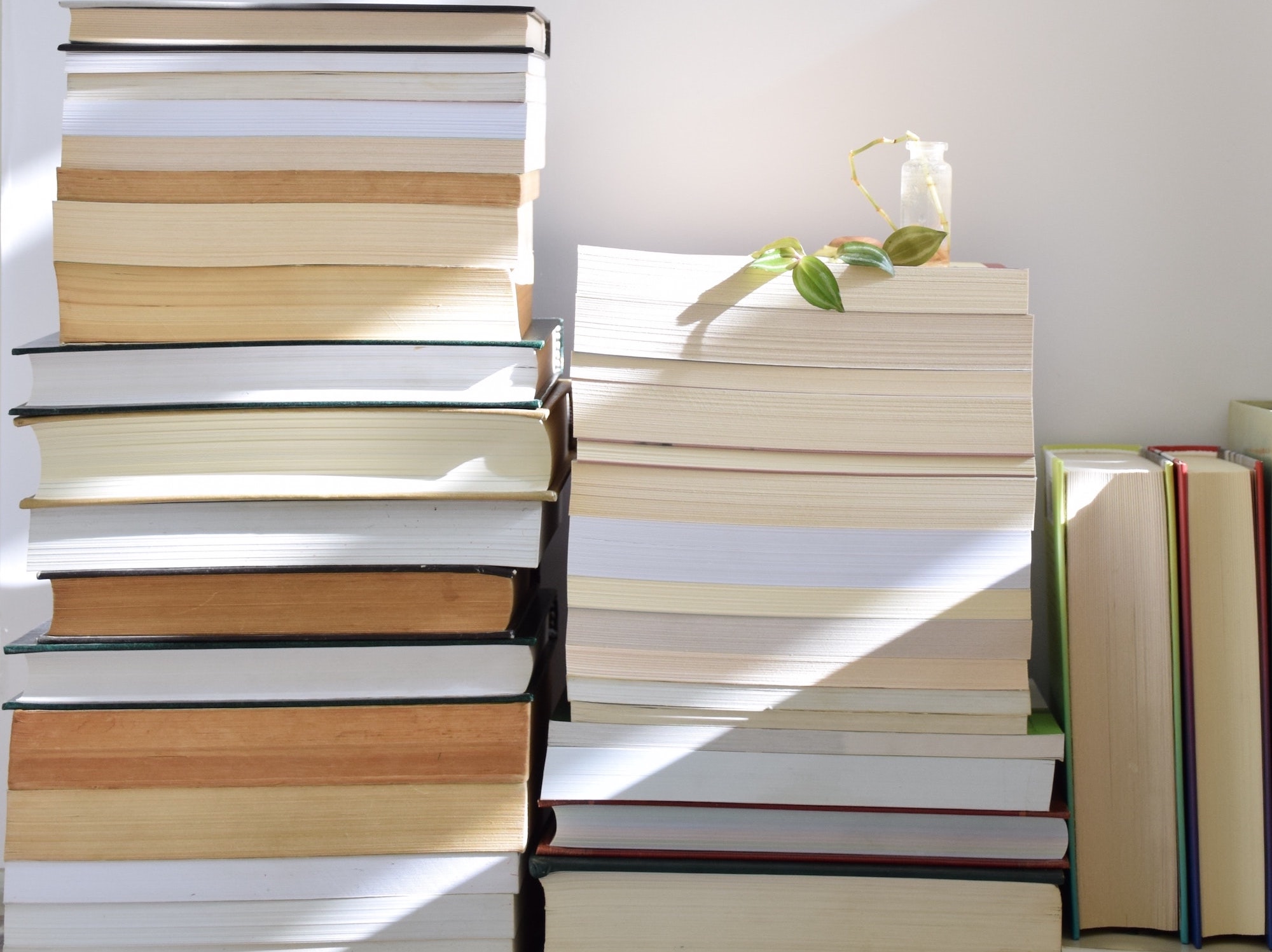