Suppose we met extraterrestrial creatures with the biological capacity to have rational thought. How would we know they were ensouled by God as we are? They would create art.

This was one of the reflections offered by Dr. Karen Öberg at the 2021 meeting of the Society of Catholic Scientists (SCS). At this most recent SCS meeting, leading scientists—from different fields—presented their work, thoughts, and speculations about extraterrestrial life, artificial intelligence, and minds beyond the human.

Unlike other strictly scientific meetings, philosophy, theology, and science were entwined. When discussing the origin of life, there was a humility about what we can and cannot know from the data. In the middle of discussing the conditions needed to move from prebiotic chemistry to biology, there was a theological checkpoint! It is possible that God takes an active role to make the transition from organic material + water + ultraviolet light to bacteria. However, the operating assumption here is that He waited. He waited to take an active role until, in His creation, a creature developed with the equipment for rational thought. Then He breathed into him—ensoulment.

Fr. Spitzer has presented evidence from science for the transcendent soul. For example, our universal ability to form complex languages which animals cannot do. The argument from art is equally appealing because art is truth and beauty without the daily usefulness that language has. For example, the “soulless” architecture of atheist and communist cities (from the last century) compared to the architecture of religious civilizations—ensoulment and art are companions. 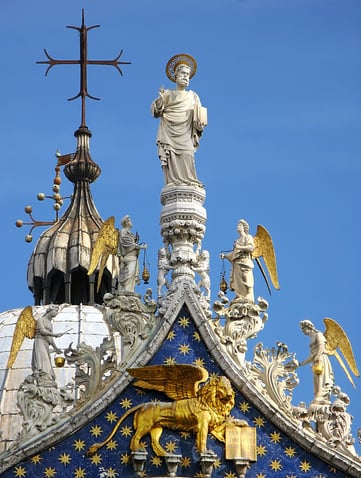 Two talks, one from a theologian, Chris Baglow, and one from an astrochemist, Karen Öberg, on extraterrestrials were particularly engaging.

Chris Baglow, a theologian from the University of Notre Dame, gave the keynote speech. He wondered what non-human, fallen, ensouled beings would need for salvation. They would need, for example, a history of their fallenness and that God has given them a path to salvation. They would need laws to understand their fallen nature and their inability to save themselves. Furthermore, they would need prophets to warn and lead them. In other words, thinking about ensouled “other” beings leads us to a deeper appreciation of God’s plan for us—a noble endeavor.

I have never been interested in the topic of extraterrestrials. There are so many things going on here in our world. However, after hearing Chris Baglow’s talk, I wanted to find out about “them." I wanted to hear God tell another salvation story.

Karen Öberg, an astrochemist from Harvard University, used the artwork of 14th century painter Giotto di Bondone in her slide on art and ensoulment. As I viewed Giotto’s works, I realized how fitting her choice was. His figures are pale and their expressions are difficult to read. They feel very other-worldly. Surrounding his figures are color, great swatches of color, lacking the detail of this world. Maybe Giotto was thinking about what all ensouled beings have in common—the universal themes in our existence—while painting our particular experience.

After hearing Karen Öberg’s talk, I wanted to meet extraterrestrials and tour their galleries and museums. I wanted to find a new way to experience “Divine Revelation.” 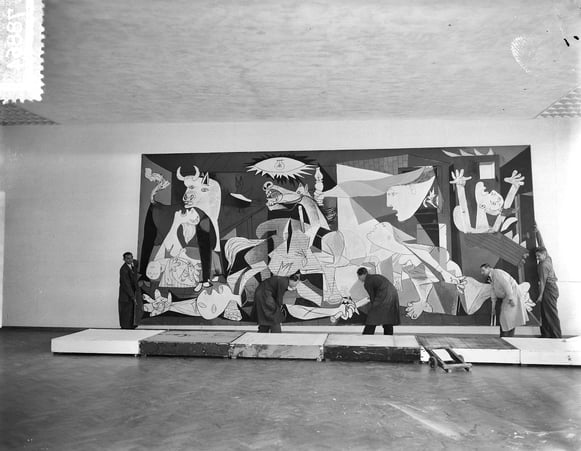 So, here is some speculation about ensouled extraterrestrials and their artwork: their planet would look different, so their art would look different. Maybe, instead of using strictly inanimate material to create art, they would use the animate. We create images using minerals ground and dissolved in a thick solution brushed onto canvas, novels with ink on paper, and music with vibrations in the atmosphere to produce art. Maybe they will use living, material media. Maybe they have flowers the size of pixels that change color in response to light or they possess herds of animals that can be trained to dance and sing. What’s more fun than speculating about extraterrestrials? Speculating about the art of ensouled extraterrestrials.

Are They Out There?

Perhaps, as Öberg reflected, we are the only life forms in the universe. This possibility has its own beauty because it means Earth is truly “The Ark,” carrying all the life in existence around the Sun, spiraling around the center of the Milky Way, and rushing outwards towards the edge of the universe. Maybe we are alone with God in His universe. 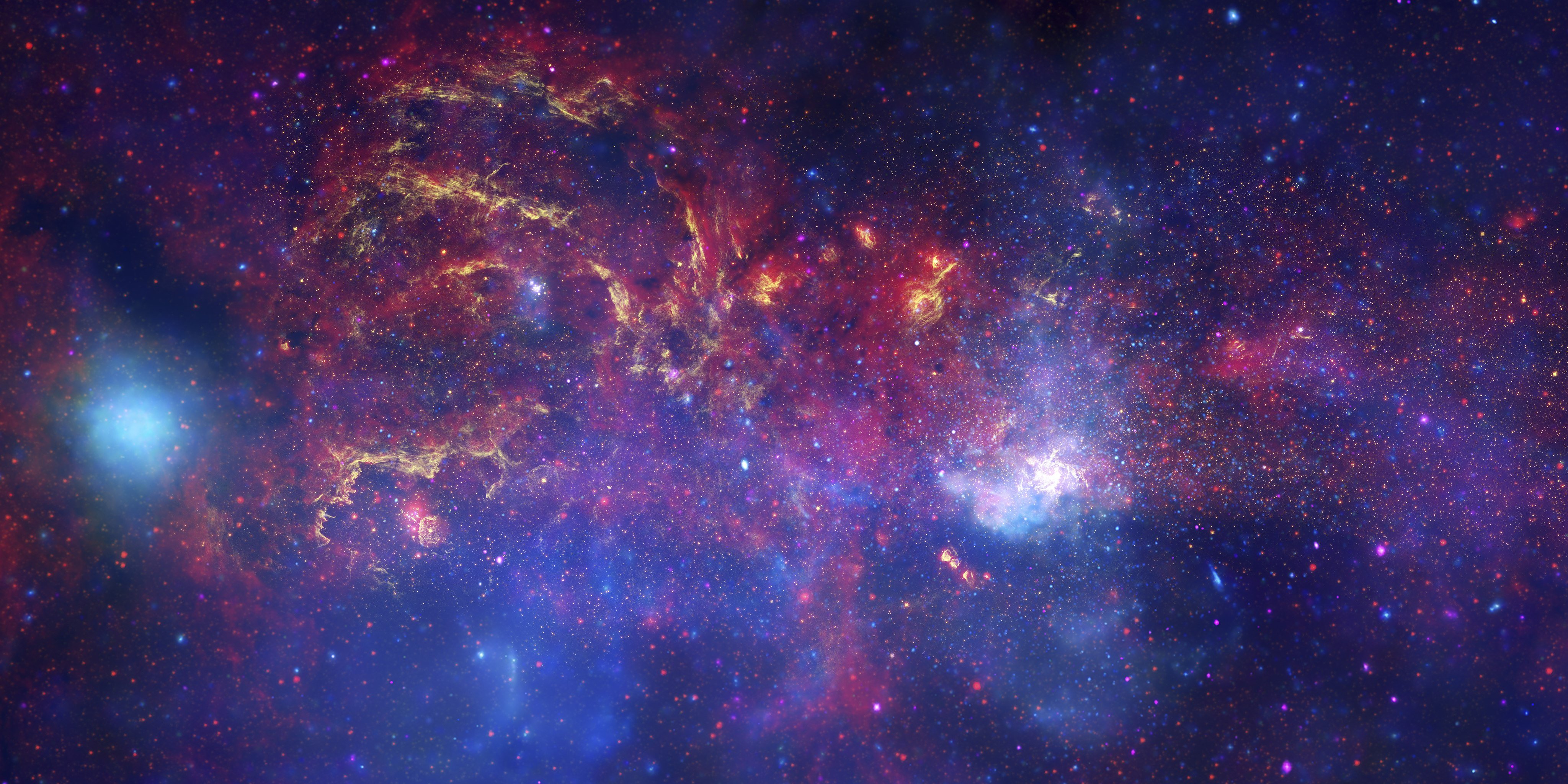 And maybe, if ensouled extraterrestrials exist—in an expression of His infinite creativity—He will give both of us the gift of otherness so we can joyfully celebrate Him and His Creation. Deo gratias!

For up to three million years, human beings have been working creatively with their environment. The famous Makapansgat ...
Start Reading
Katie Kresser, Ph.D July 21, 2021 7 min read

For millennia, human beings all over the world have expressed their deepest yearnings and highest aspirations in similar, ...
Start Reading
Katie Kresser, Ph.D August 30, 2021 7 min read

If art history is any indication, human beings have been deeply spiritual for millennia. And they have expressed their ...
Start Reading