A few days ago, while waiting for a London subway train, I saw the following quote:

The phrase comes from American civil rights activist Marian Wright Edelman, and in the subway ad, it was used to celebrate ethnic minority figures in UK leadership positions. These leaders, like London mayor Sadiq Khan, seem to expand the horizon of possibility for many young people in the UK, and perhaps the world.

A few days before arriving in London, I had been in the town of Assisi, Italy—home of the famous St. Francis. And it occurred to me as I stood in the subway: if any town in the world deserves the motto “you can’t be what you can’t see,” Assisi would be it! That’s because eight hundred years ago, the little mountain village of Assisi expanded the horizon of lived possibility for everyone in Europe—and beyond. It produced role models who reinvented what it meant to be human, changing the aspirations of people of conscience ever since. 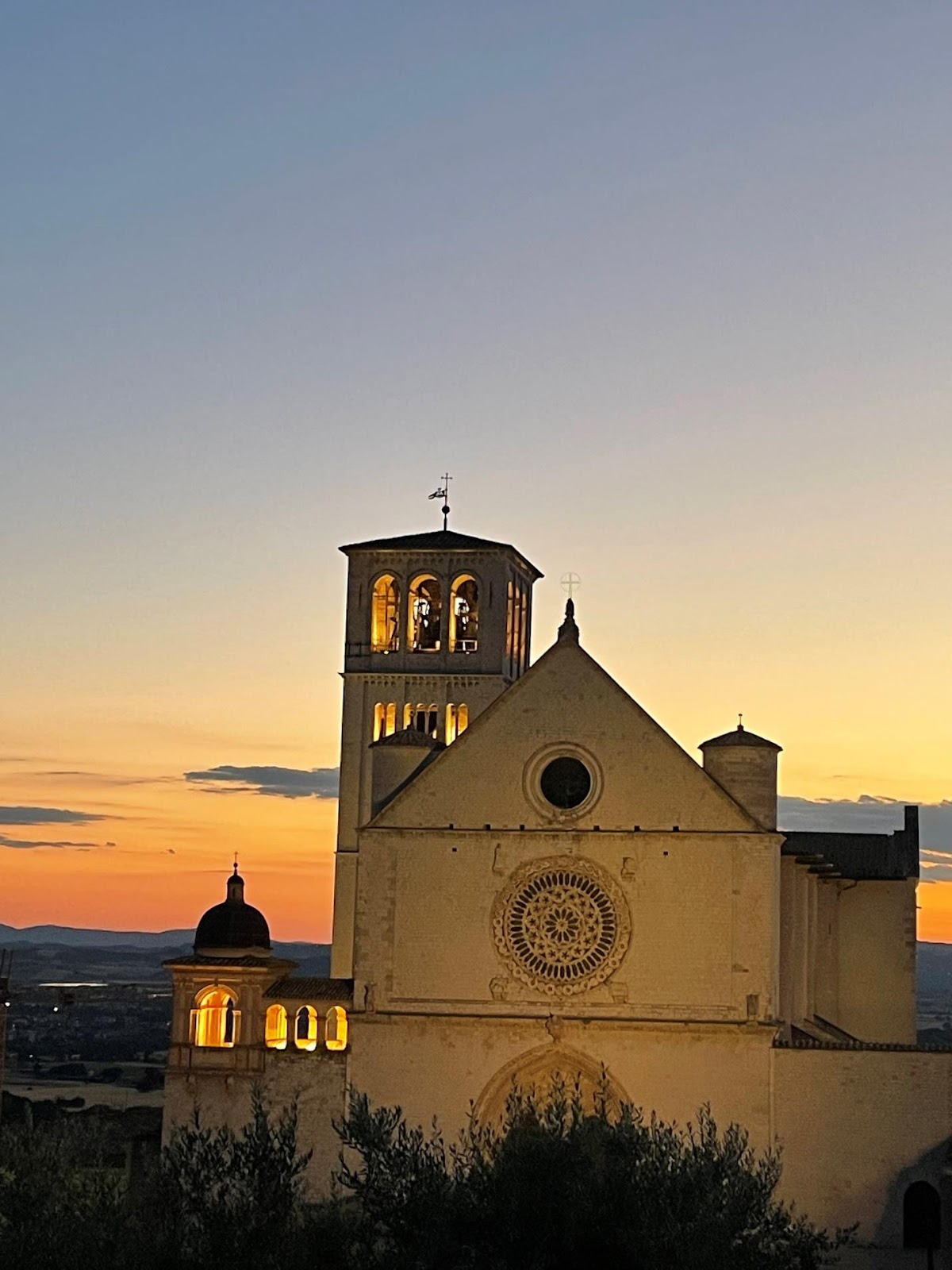 St Francis of Assisi and his female partner in reinvention, St Clare, were attractive, intelligent, charismatic, and sophisticated young people with enormous “power” potential. And they adopted lifeways of total, serene, austere, nature-nut simplicity! As St Francis’s canticles attest, these youngsters honestly preferred morning birdsong to noble fanfare and the twinkle of starlight to lavish jewels. 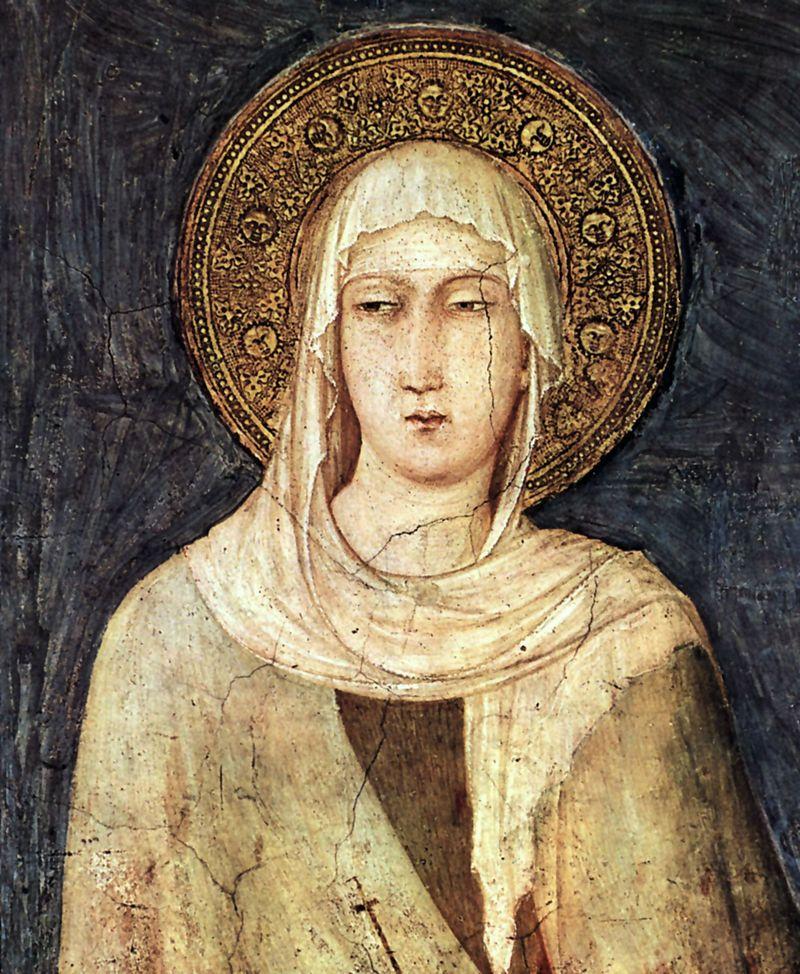 They had the mystique of passionate rock stars who radiate authenticity despite their fame. They were pop-culture influencers serenely indifferent to the medieval equivalent of “likes.”

And in this, of course, Francis and Clare were paradoxical. Many earlier saints had been figures of pity whose heroic faith was the product of suffering. (Think of all those martyrs and hard-nosed reformers.) Meanwhile, the powerful religious figures of the day were often morally compromised climbers for whom the end justified the means. (Any number of power-hungry popes could be listed here.)

But Sts. Francis and Clare, both noble and talented enough to move in the most prestigious circles, chose rapturous poverty and dependence on God above worldly achievement. In so doing, they helped reinvent the “true” and the “beautiful.” Thanks to them, Europe opened its eyes to new, elegant, bespoke, and simple glories that honored substance and sincerity over pomp and excess. The Assisans were Zen, granola, wabi-sabi, folksy, and minimalist. They out-Kondoed Marie Kondo, with their sublime notion of what truly sparked joy. The ideals they embodied still inflame our imaginations and explain why Francis, in particular, is so popular today. He is still an icon from Italy to India, among people of all faiths and none. 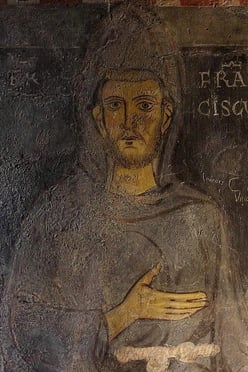 And if Assisi is the town of new social templates, helping you “be” the new things that you “see,” it makes sense that the little tech-blessed Carlo Acutis is there, too. Just like Francis and Clare, he embodies a new social type to inspire a new generation, but in a very different and third-millennium way. 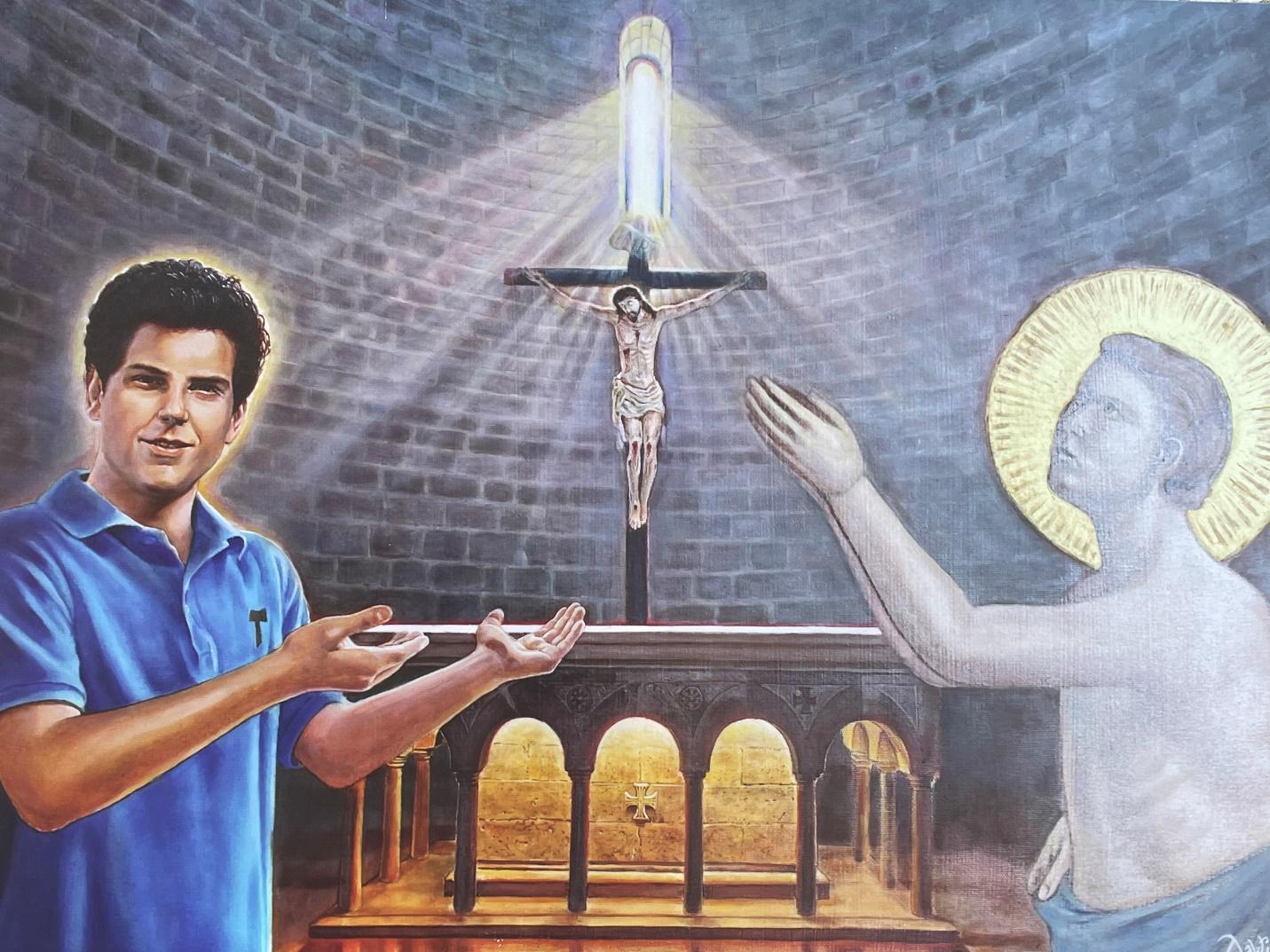 A poster outside the church of Santa Maria Maggiore in Assisi, Italy. Tech wiz Carlo Acutis on the left, and a young St. Francis is on the right / photo by Katie Kresser

So what does this have to do with art? Well, a lot. Because when we talk about role models who expand the imagination, we are talking about people as works of art. And in times when there is no saint to embody what people need to see, the artist steps into the gap, presenting new ideals at a remove, on plaster or canvas, until a real person comes along to embody what the artist intuitively saw.

Thus, it was that Assisi became a center of aspirational art, as well as monastic holiness. Inspired by the examples of Sts. Francis and Clare, the artist Giotto di Bondone—said to be the very first Renaissance artist—strove to reimagine what holiness meant through the little details of a life lived: weeping, eating, walking, shouting, sleeping. In his absolutely groundbreaking frescoes for the basilica of St. Francis at Assisi, made 100 years after the saint lived, Giotto tried to “flesh out” holiness through the mundanities of contemporary life, just as Francis had done in his every gesture and deed.

And, in fact, this holy mundanity is the very mark of Renaissance visual art. It is the “fleshing out” of holy psychology so that the saints in pictures no longer pose woodenly in homage to early Christian icons. Instead, they enact the full range of sanctified emotions once displayed by St. Francis, and before him, Jesus Christ.

Art historians like me are fond of comparing two frescoes of Christ’s betrayal by Judas: one by Giotto di Bondone and the other (probably) by his teacher, Cimabue. They show how the example of St. Francis helped Giotto envision Christ as never before.

The Gospels tell a story of heartbreaking treachery and helpless panic; Judas betrays his Lord with a kiss as Peter lashes out with a knife. In Cimabue’s version (The Arrest of Christ (Kiss of Judas)), however, the psychological drama implied in the Bible is not really there. Judas sneaks a timid kiss as Christ gestures in detached, ceremonial blessing, like a Byzantine mosaic. In the bottom left, Peter saws at a foe’s ear as if he’s playing the violin. 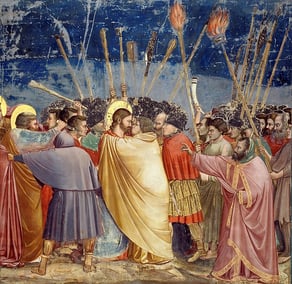 In Giotto’s version, however, Judas and Jesus share a soul-piercing gaze—one of the best eye-locks in the history of art! Judas’ kiss melts into a self-doubting scowl. Meanwhile Peter, to the left, flails desperately at the back of an enemy’s head. The whole image is anchored on the jaundiced yellow of Judas’s cloak, enfolding like a shroud the achingly passive body of Christ.

Even before Giotto painted Christ’s betrayal, he painted the life of St. Francis at the basilica in Assisi. A beloved scene is the saint’s “sermon to the birds,” where Francis, now a bearded, mature man, stoops forward to address a little flock foraging on the ground. There never was a scene like this before in the history of Christian art—a saint doing something so humble, fruitless, and seemingly crazy—and with the focused, gentle manner of a kindergarten teacher! Here is the Franciscan paradox in a frame: excellence that humbly bends to find God’s majesty in the smallest place. 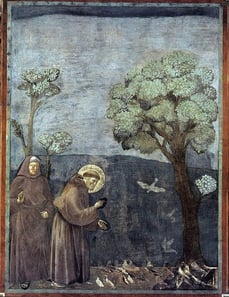 The Renaissance also spawned the idea of the “Renaissance man”—the well-rounded, fully-integrated, true-seeing, and spiritually fleshed-out “individual.” And indeed, the figures later hailed as “Renaissance men” (typically artists like Leonardo da Vinci and Michelangelo) embodied many of the qualities of St. Francis: a love for substance above pomp; an extreme, self-forgetting austerity; a singular vision and eye for hidden beauties; and creativity born from traffic with hidden realities. This type is repeated in revered modern icons like Isaac Newton, Henry David Thoreau, Nikola Tesla, and Steve Jobs.

The Renaissance and the Timeless New

It seems, then, that around the end of the 12th century, the Holy Spirit was hard at work consolidating its gains from the first Christian millennium.

Gone were imperially-sponsored slaughters for entertainment.

Gone were animal (and sometimes human) sacrifices to implacable gods.

And now, with ever-greater subtlety, a new type of human was emerging into the light: one that loved everything yet clung to nothing. One that understood but did not use that understanding to achieve power. It was a type of human that lived, that swam, in every kind of grace, allowing the Holy Spirit to prod and lead. 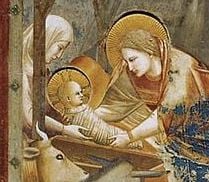 Thanks to this kind of unselfconscious, embodied holiness, there were new religious movements, yes, as the legacies of Sts. Francis and Clare attest. But also, the “fully-fleshed,” joyful grace on display helped birth a new kind of poetry (think Dante’s Divine Comedy) and, in the work of Giotto, a new kind of art.

Proof of a Soul from the Transcendentals and Our Interior Sense of God: Plato argued for proof of a soul from transcendental desires. We can also find evidence from the numen, the sacred in the world, and conscience.

Since the turn of the millennium, the 17th-century Roman artist Artemisia Gentileschi has become something of a cause celebre. ...
Start Reading
Katie Kresser, Ph.D October 26, 2022 5 min read

More than any culture in the history of the world, ours is obsessed with portraits. The individual face, its soulful eyes ...
Start Reading