Are the Bible and Darwinian evolution diametrically opposed?

"Hi Father, are the Bible and Darwinian evolution diametrically opposed?

Perhaps the best way of answering this question is to begin with the bible and evolution (without your important qualifier “Darwinian”). The Church has taught, since the time of Pius XII, in two encyclical letters:

Let me briefly explain each of these. 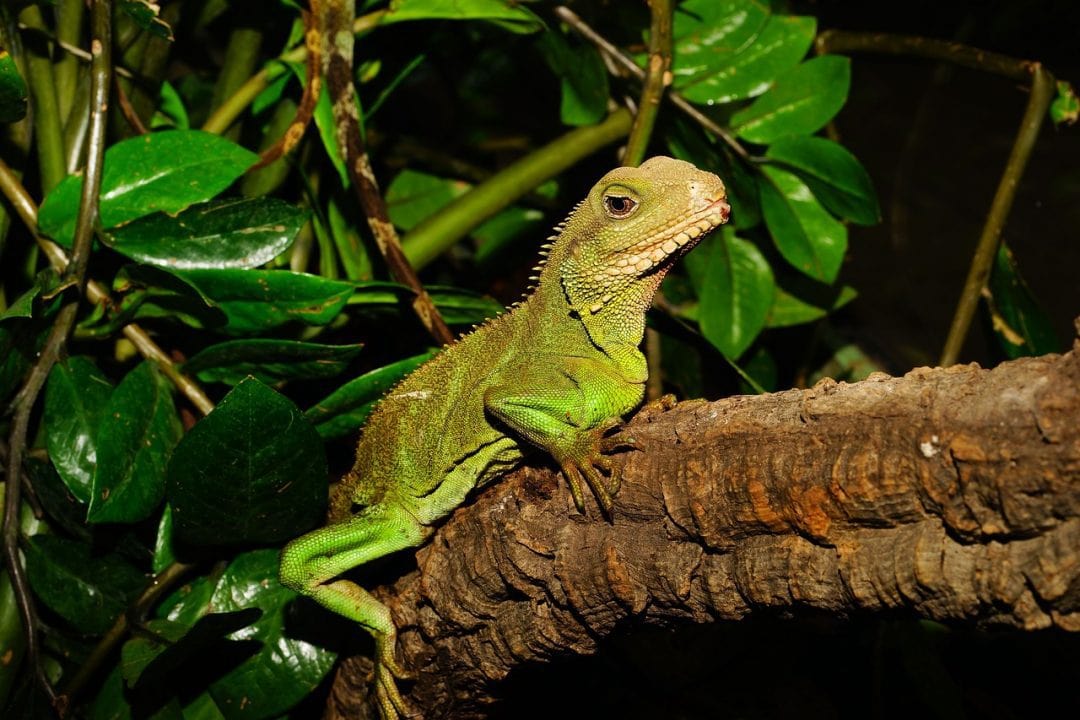 With respect to the first point, the Church has long recognized that divine inspiration is not divine dictation. When God inspires a biblical author, he does so through the biblical author’s human powers, capacities, and categories. This means that when God inspired the author of Genesis 1:1, He would have used categories familiar to a person about 2,800 years ago.

These categories were decidedly not scientific. Empirical, mathematical science was initiated around the late 16th century by Francis Bacon and others and has developed since that time.

The formal mathematics that we use in contemporary physics (the calculus in particular) was developed by Newton and Leibnitz after that time. This means that God could not have meaningfully given a scientific account of the creation or the development of the natural world to the biblical author, and therefore, we cannot try to make the biblical account be scientific in the strict sense.

So what was the biblical author doing? He was doing theology.

He is inspired to respond to the accounts of creation implicit in the myths of his day (e.g. the Gilgamesh epic). These creation accounts speak about many gods, and associates natural objects (such as the sun and the moon) with gods. They also imply that the gods are capricious and frequently unjust and that creation can be intrinsically evil.

The biblical author is inspired to redress these theological problems by creating a story which has one God. This one God creates the sun, the moon, and the stars, and all other natural objects (hence, they are merely creations).

Furthermore, God is just and good (not capricious) and creates things that are good.

Therefore, the biblical author’s use of “seven days” is to be taken as a theological context for the story and not as an attempt by God to suggest scientific fact. The same holds true for the age of the universe which physics has very well established to be at least 13.7 billion years old (since the big bang).

This was never meant to be a scientific fact, and it should not be treated as one.

With respect to the point about evolution, “Humani Generis” allows Catholics to believe in natural evolutionary processes. This would allow for evolution on a large scale.

However, “Humani Generis” is very careful to specify that the human soul is not a product of mere material evolution.

Certain features of the human body may have evolved from other less developed species, but the human soul is not matter, and it therefore could not have arisen from a merely material process.

There is considerable evidence for the immateriality of human beings besides our Catholic and biblical belief in a human soul. For example, there are excellent scientific studies of near death experiences which indicate the survival of human self-consciousness after bodily death.

There is also evidence of a soul from the transcendental nature of human understanding, conscience, love, beauty, and spiritual awareness (see for example, my book New Proofs for the Existence of God: Contributions of Contemporary Physics and Philosophy. This kind of evidence (along with our belief in a soul) indicates that God created the human soul and that this creation of the soul cannot be explained by evolution (which is a material process).

Even if the human body arose in its early, middle, and late stages from an evolutionary process, it would have been transformed by an infusion of the soul in its final state.

So what does this mean about “Darwinian evolution”?

If this term means pure evolution implying those human beings are merely material (and therefore devoid of a soul and embodiment which is influenced by a soul) then it would be inconsistent with Catholic teaching and also the biblical account.

However, if it means something else, then that “something else” would have to be judged according to the Christian beliefs elucidated above.

There are many other parallels, but these are sufficient to show a general consistency between scientific and theological accounts.

We would not want to make this general consistency into detailed, specific consistency because this would force the biblical author (writing 2800 years ago) to be giving a scientific account.

I hope this helps. If you have other questions, please ask.
Fr. Spitzer

Though there are many contemporary proofs of God (such as that of Bernard Lonergan), this contemporary version of St. Thomas ...
Start Reading
Magis Center August 2, 2010 < 1 min read

This study guide is an accompaniment to From Nothing To Cosmos – 4 DVDs and The Workbook + which is available in the Magis ...
Start Reading
Magis Center December 3, 2010 < 1 min read

Introducing a 12-part series entitled "God and Modern Physics." Presented by Fr. Robert Spitzer and based on his book, "New ...
Start Reading